May 17 is a very special date for all Galicians, especially for those of us that speak Galician, because it is Galician Literature Day. This day serves, above all, to feel proud of our language, but also to pay tribute to all those who fought and continue fighting to keep it alive, great writers that use Galician as the working language in their works. 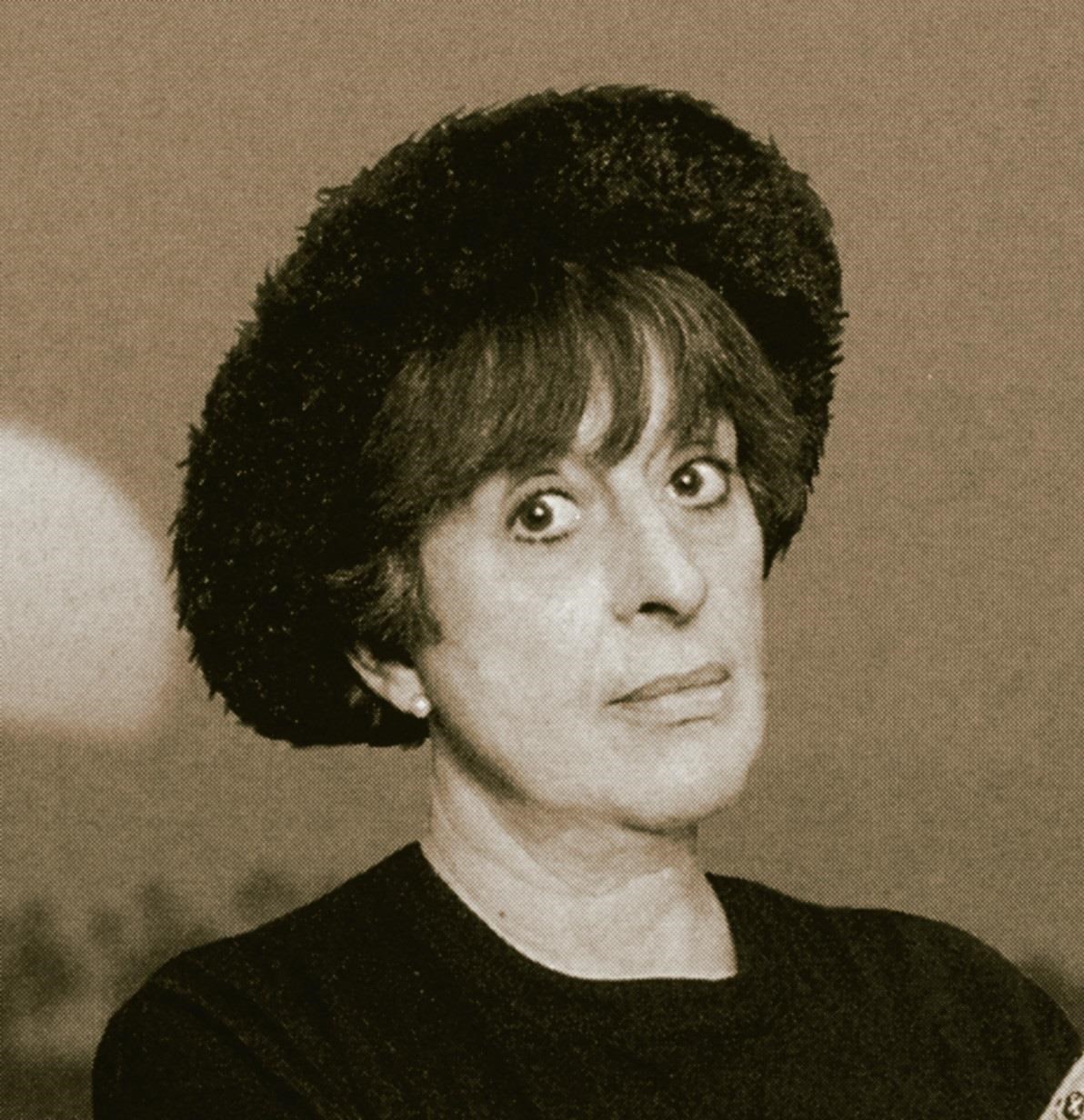 The Real Academia Galega has been handing out this award for many years to people that played a critical role in our history, our recognition and our language, such as, Rosalia de Castro (the first honoree), Castelao, Eduardo Pondal, Alvaro Cunqueiro, etc.

This year is dedicated to writer and teacher Maria Victoria Moreno Marquez, born in Caceres and who, at only 22 years of age, assumed her citizenship in Galician, a language she used to enrich our literature with narrative children's and young-adult books, as well as through literary studies, essays, poetry and the teaching of Galician language and literature.

Among her works, some that stand out are "Mar adiante", her first book in Galician, "Anagnórise", one of the biggest successes of our young-adult literature that was included in the XE honor list of IBBY (International Organization for Young-Adult Literature). But her favorite book was "Leonardo e fontaneiros," with which she won the 3rd prize from "O Barco de Vapor" in 1985. 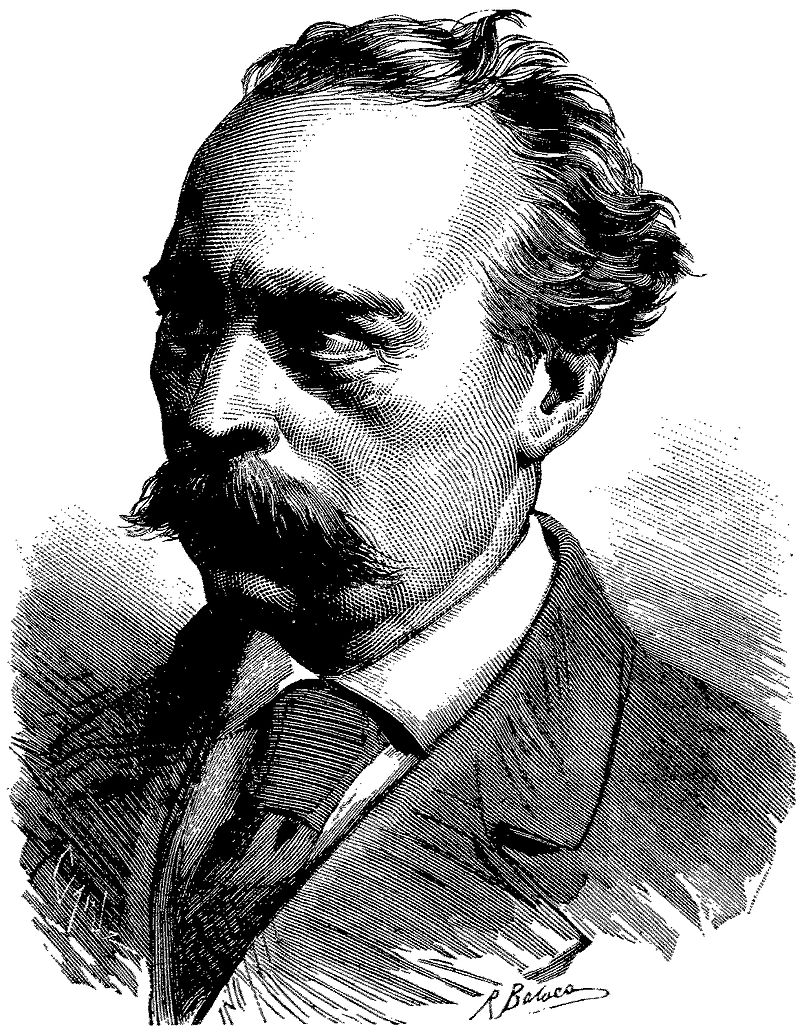 In our town, Outes, we are lucky to have one of the great writers that was honored with this renowned prize. We are referring to the poet Francisco Añon, who was awarded the prize in 1966.

We, the people of Outes, feel very proud of our neighbor. We all remember when, as schoolchildren, we studied his works without knowing that, in a different time, one of us was capable of writing such beautiful poems. The majority of Añon's poems are improvisations that he did not give any importance to, where the most common themes were humor and satire. But the most important part of his work are the poems he sang to Galicia as the homeland of his childhood, and those that describe the Galician people and traditions.

Happy Galician Literature Day to everyone.